A downloadable game for Windows, macOS, and Linux

Become substitute for an amateur esports team and win entry into an elite League of Legends championship in this free visual novel!

Play as Rafaela*, a college dropout seeking direction by trying out for Momentum Gaming (MMG), an ambitious team of five high level players come together to compete in a once in a lifetime competition, The Targon Invitational, for entry into the closed League Championship Series (LCS).

*Name can be changed by the player. 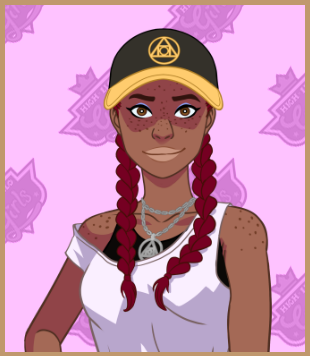 The aforementioned college dropout with little regard for much outside of her demon kitty, Cruella, her mom's homemade sweet potato pie, her soothing lava lamp collection, and climbing the League of Legends ranked ladder.  Once a flourishing chemistry student until a mental health crisis forced her to leave, she spent most of her days theorycrafting efficient League builds until MMG recruited her for tryouts. 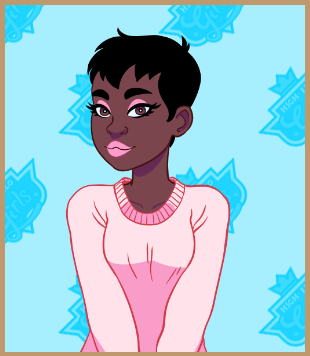 Internet famous cosplayer and MMG Top Laner with an infectious giggle and capacity for easing the tension in a room with her bubbly presence. She likes cute things, dance routines, and devising new makeup looks at all hours of the day.  She is also a gunpla enthusiast and woodworker, and banishes any Bad Feels she has by building sparkling new variations of known buster swords. 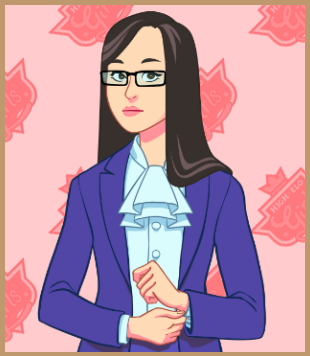 MMG COO, shotcaller and Jungler with an undeniable air of professionalism and a penchant for wrangling complexities behind the scenes. Though she keeps her cards close to her chest, she is not unkind or unfair, and cares for team health. A self-described “very busy woman,” she has little patience for small talk but can be found enjoying a comedy special on Netflix or two during her downtime. 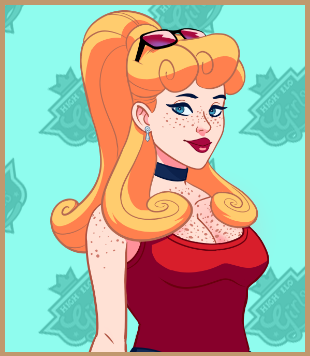 Internet famous pro-streamer and MMG Mid Laner, known primarily by her wildly popular persona, Vermillion. Is said to have an infuriatingly seductive voice and a forgiving hand when managing her most colorfully offensive fans, called 'vermin' by the League community. Her level-headed approach to life makes her appear perfect in mind, body, and soul, which means she is often accused of being manufactured and inauthentic. Naturally, none of this seems to bother her. 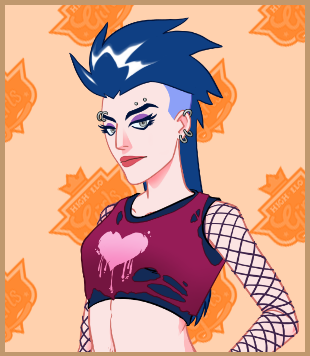 Certified loose canon and MMG AD Carry, known for her toxicity and inconsistency in equal parts. Loud, brash, and often rude, she is known to be a “50/50” case in that she seems incapable of backing up her enormous ego more than fifty percent of the time. The epitome of a "Get off my f***ing farm" carry player, she is known for grinding back to the top after achieving her Nth ban of the season.  Though loathed by many, she’s nevertheless  well-respected for her balanced and helpful tutorial videos. 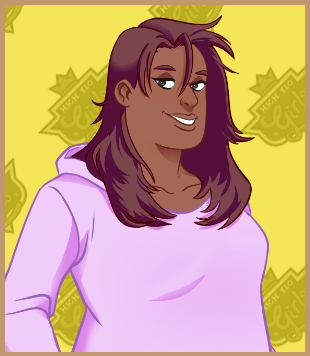 MMG’s Support, also known as That One Friend Who Gives The Greatest Hugs Of All Time. As the eldest teammate and married titi of one beloved niece, they are frank with both their praise and criticism and will go out of their way to schedule time for you when you need them. They’ll also never be found wasting what precious extra time they do have to spare as they commute back and forth between the MMG team house and their own home. Of all teammates, they are easily the best at communication.

We are currently staggering our demo releases, publishing 1 of our 5 routes at a time leading up to a final compiled download for all demo routes in October 2020!

All music and sound effects courtesy of the following AudioJungle / Envato Elements members (HEG Track Collection - must be logged in): Warmstone, Promogold Production, Nitzi, Blue Palm Music, D Cooper, Stereo Animals, Alex Shulgin, Bransboynd, Flar, and Tim Mono. Massive thanks to xavimat on the Lemmasoft Forums for bespoke code used to power the messenger systems. We'll reserve all of our mushy thank yous for the Credits section of our final demo.

High Elo Girls isn't endorsed by Discord and does not reflect the views or opinions of anyone officially involved in the company. All visual design elements for the servers depicted in High Elo Girls are © Discord Inc.

WHERE TO FIND US

To track development progress of our modest little fan game, please look for updates from the team below:

Uh... Daphne and Kae's bios are identical. I assume that's an error :P

Oh man, that would absolutely be my fault (Dee speaking!) Thank you for the catch! I've just gone ahead and updated Daphne's to the proper bio. 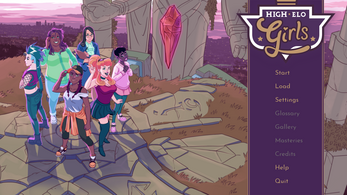 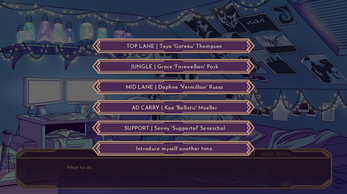 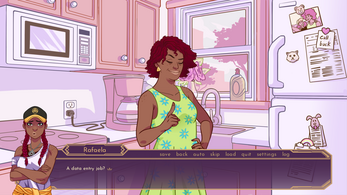 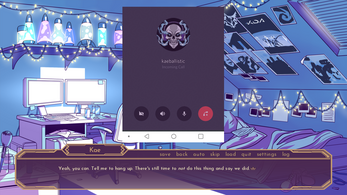 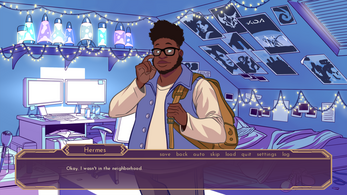