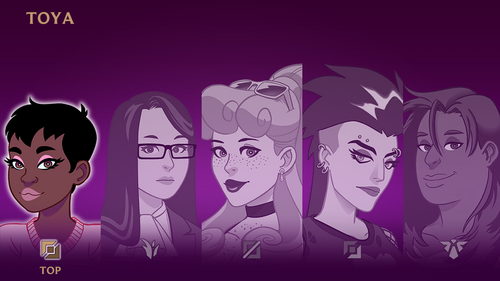 Over the weekend we quietly released the 1st of #HEGVN's 5 Demo Routes.

This first route features none other than MMG's starting Toplaner, resident pro cosplayer and UwU lover: 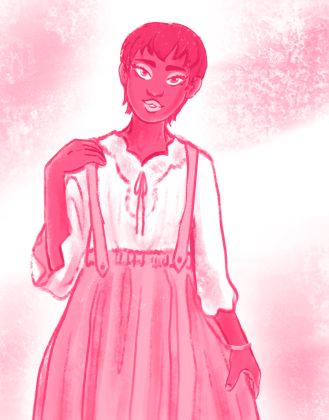 If you follow our official twitter (@HighEloGirls!) you may be aware of our decision to release each Demo Route one at a time. Given the demo plays like a self-contained game of its own, we've decided to stagger releases leading up to a final Full Demo containing all 5 routes this fall. (For the curious, testers have reported an average playtime of about an hour and a half per route without skipping through already seen text!)

Each New Demo Build Will Contain:

Designing the League of Legends simulations has been a totally wild experience and a ton of fun. We're especially interested in how they play for newbies and veteran League players alike.

We hope you enjoy what we've put together for Toya's route, and are greatly looking forward to your feedback! Oh, and if you experience any issues downloading the game, please reach out to us on Twitter!

Thanks for reading and playing,
Dee, 1/2 of Split Fate Studios